Looking for beauty in the complex and the simple.

A list of open-sourced things I have worked on recently.

These are projects that are either very long term and complex or just provide useful end-to-end functionality.

A tool for providing search of the Bible via an Alexa compatible api.

I have some articles about building that under the biblescholar tag.

A tool for wrapping long running processes in a REST API (blanket = RESTy wrapper, get it?). I use this every day at work, but it's still a bit too raw for general use. There is a UI component that isn't bundled into the main application yet.

A python application for scraping traffic information off Google maps on a schedule. You enter a route for going and coming, and the tool starts to collect Google's estimates on how long it will take to travel that route. I used it when looking for houses to find a place in Atlanta where traffic wouldn't be terrible. I also put together a companion visualization tool. 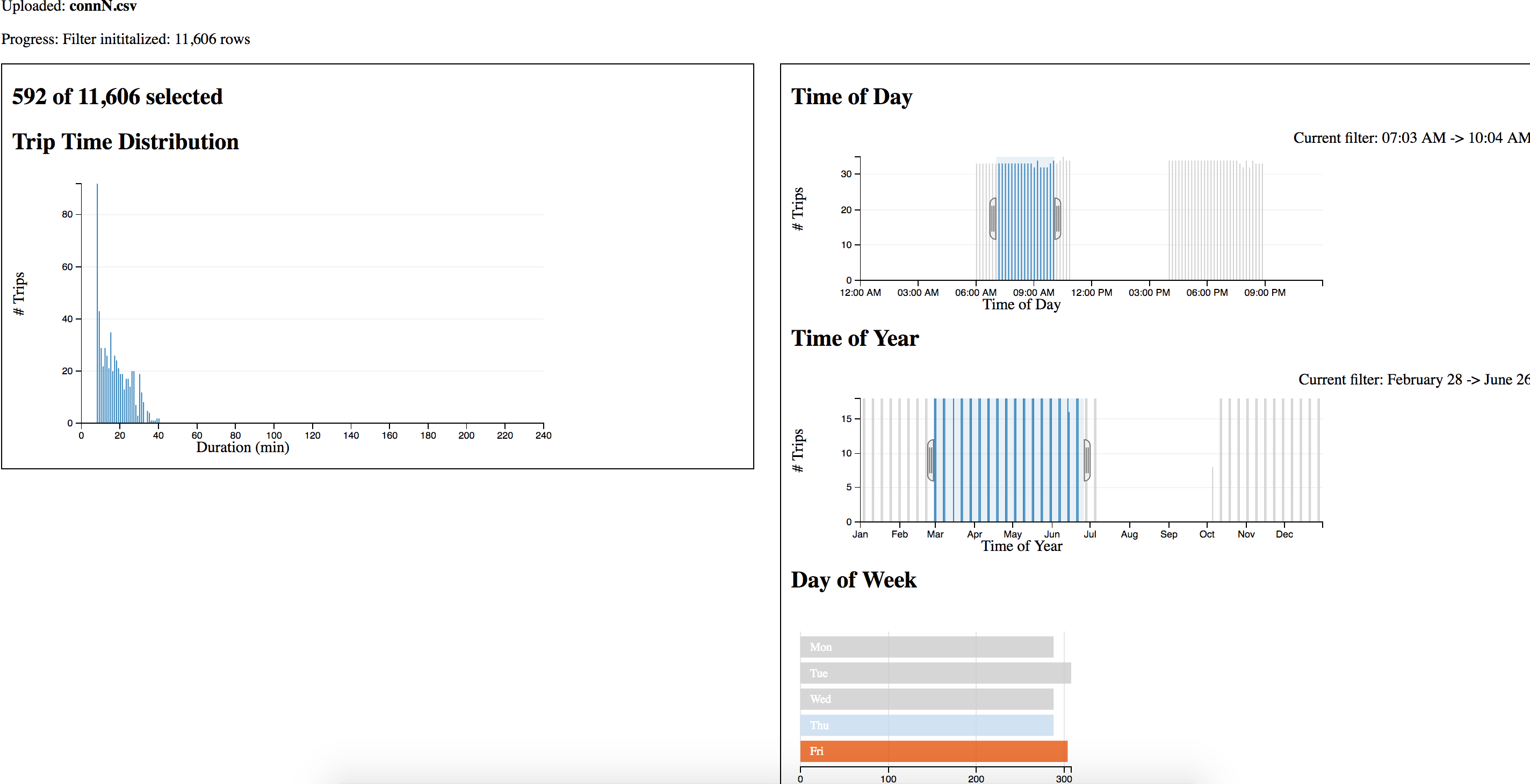 These are smaller components that are generally used to meet a very specific need for library code. I also add a lot of gists on github that fill this same purpose.

A tool for managing ssh tunnels for projects. Originally developed to make it easy to port-forward admin interfaces for various monitoring tools.

A small utility for wrapping some types of middlewares for use in the go gin web framework.

A python tool for rolling prometheus metrics into time-windowed moving averages. Makes it easy to use the prometheus python library to collect metrics for monitoring an application but still provide those metrics to a system like Nagio's checkmk that doesn't deal with infinitely growing metrics so well.

A not very efficient but very easy to use alternative to go's bufio.Scanner that works for lines of any length.

A series of experiments testing how various languages and systems behave when you run DNS with a time to live of 0, which is common when using something like consul for service discovery.